Erin is an ex-ballerina from Atlanta turned Director/Choreographer and is now based in Los Angeles. Her experience creating movement for artists including Ed Sheeran, Charli XCX, and Muse has made for an intuitive transition into directing. Her narrative short film 'Hydra' was named Booooooom TV's Best Short Film of 2018.

Erin continues to blend her two passions, dance and narrative filmmaking, to create striking, movement-driven works. Most recently, on the heels of the widely praised 'Phenom' music video for Thao & The Get Down Stay Down, Erin directed a commercial for Electrify America, one of the largest fast-charging electric car station brands in the US.

More of her choreography work can be seen here. 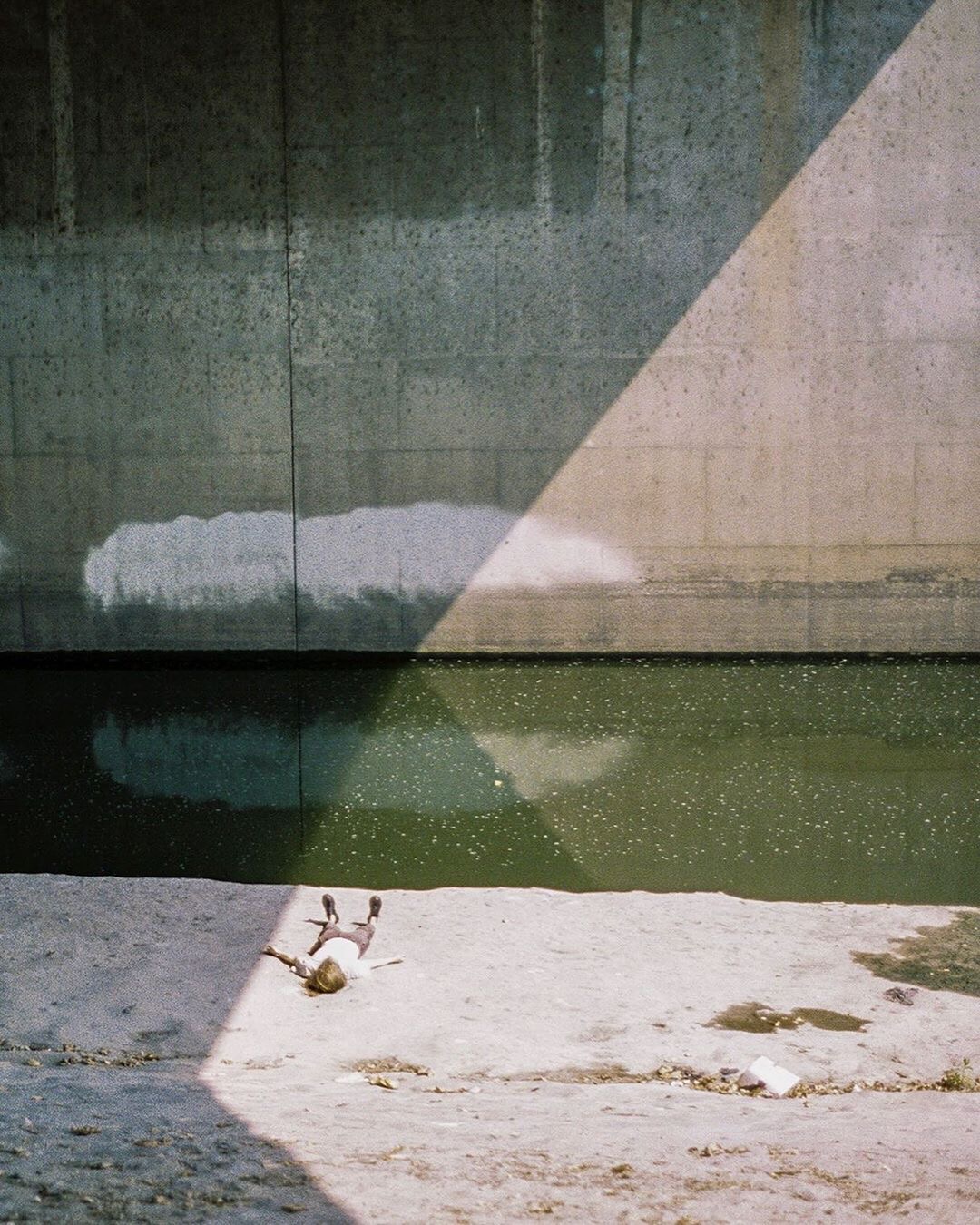