Pham was born and raised in Los Angeles and got his start by stealing his dad's camera to shoot music videos for his favorite childhood bands. Pham's dream of becoming a rockstar of his own faded as he began getting less gigs playing music than photographing album covers and creating music docs.  Much of his work centers around a lifelong obsession with themes of love and identity.

Pham has collaborated with artists such as Nipsey Hussle, Billie Eilish, Harry Styles and the Migos. In addition to his work in the music video, commercial, and photography spheres, Pham is currently developing a feature film based on his family's journey from Vietnam to America. 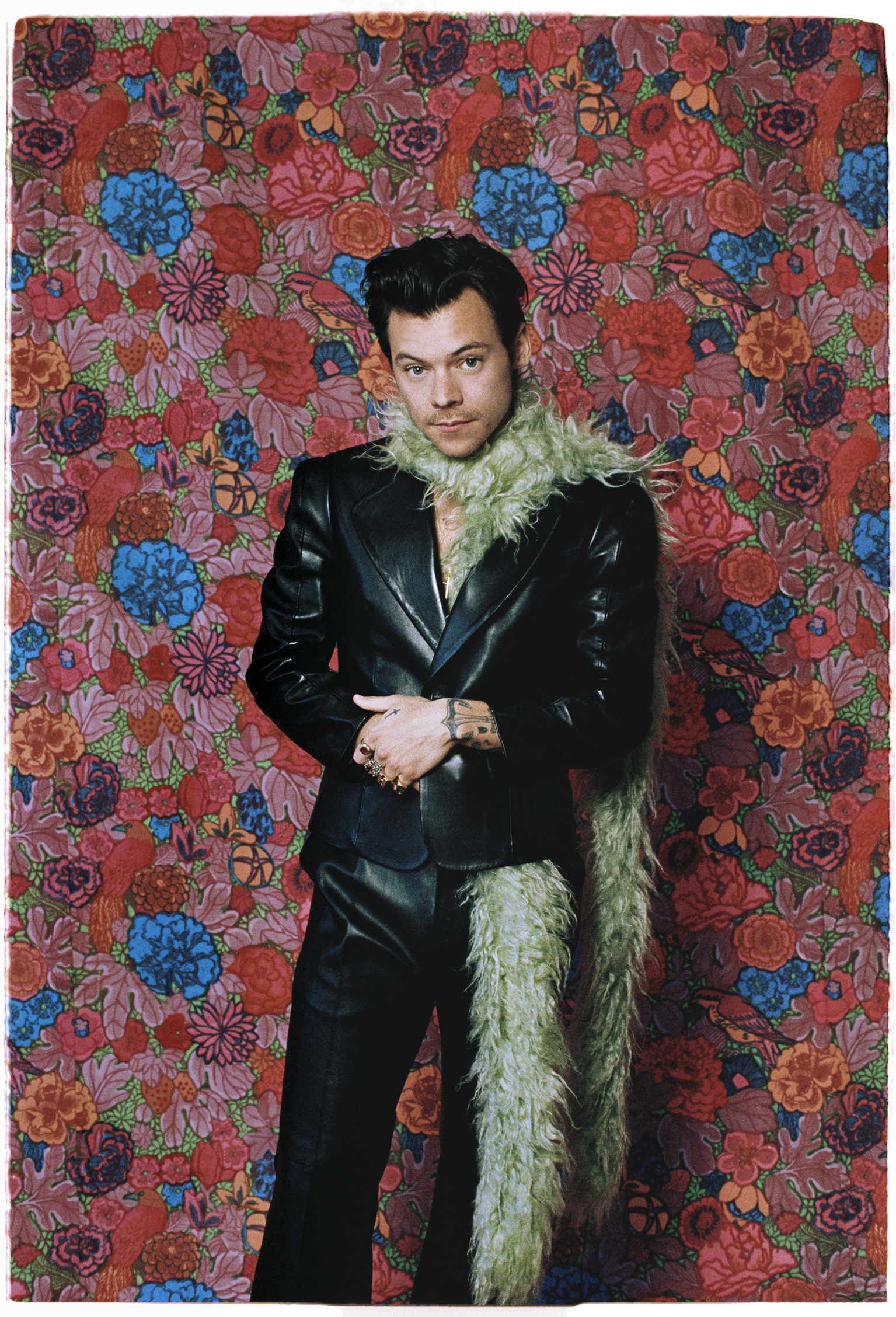 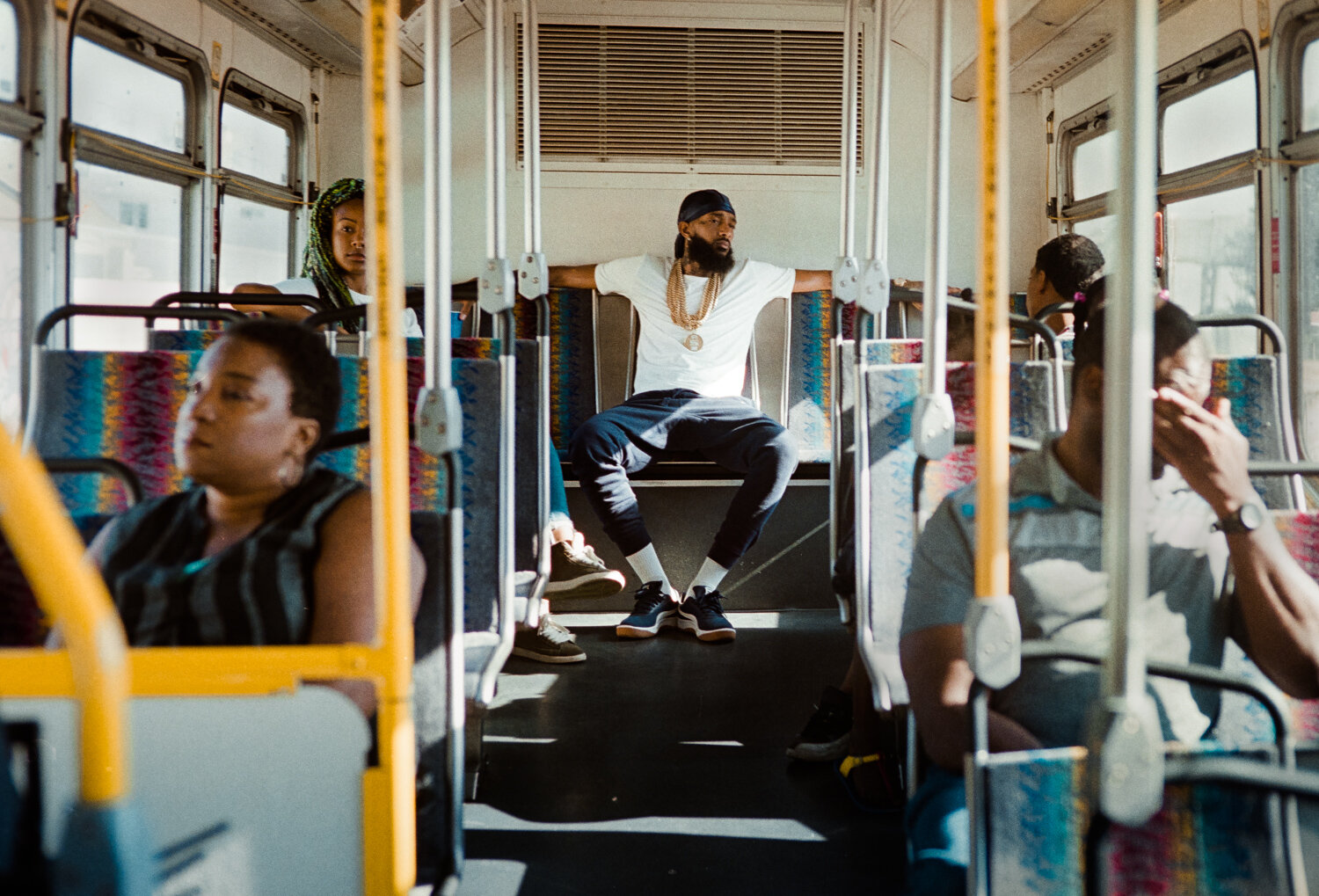 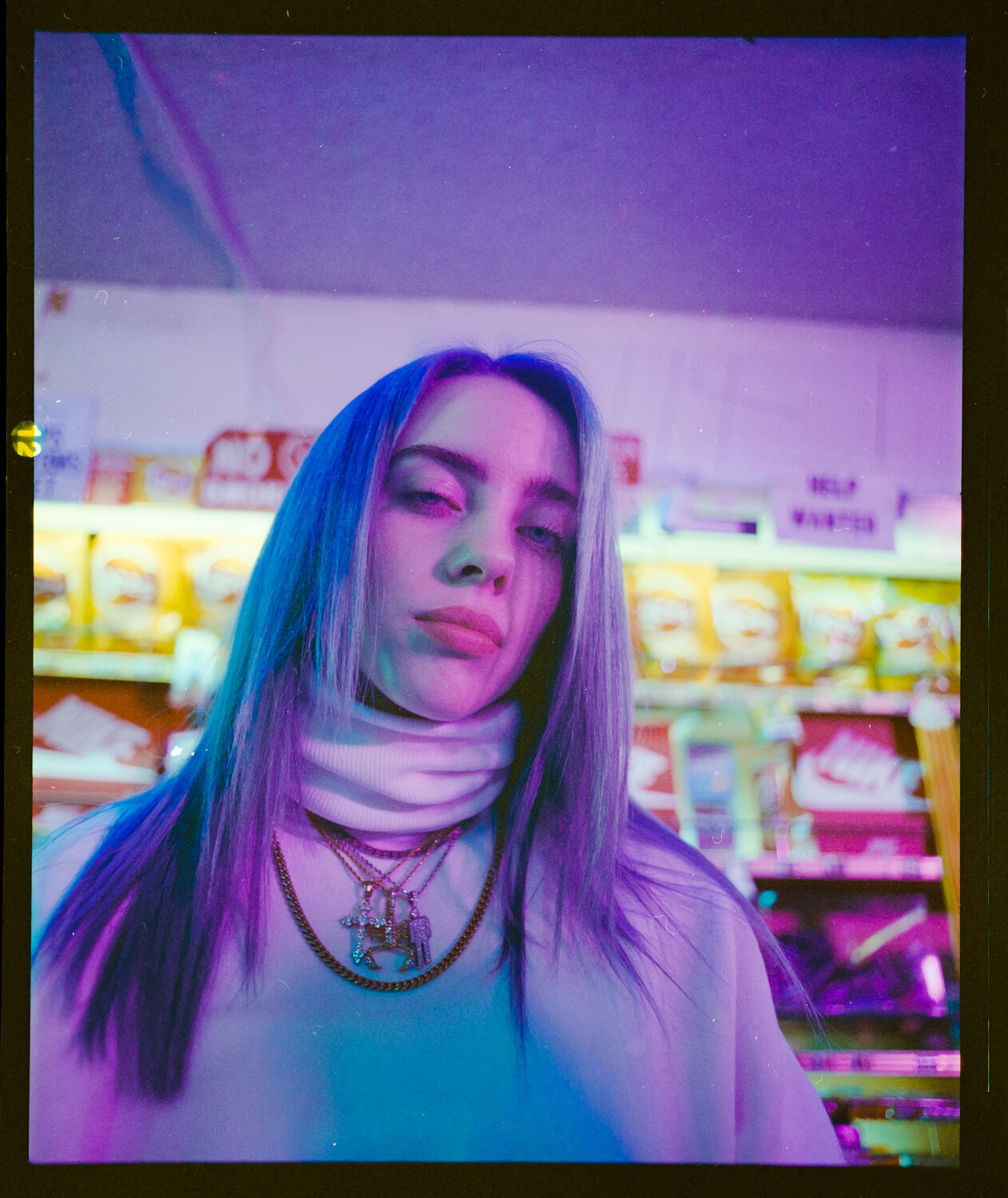 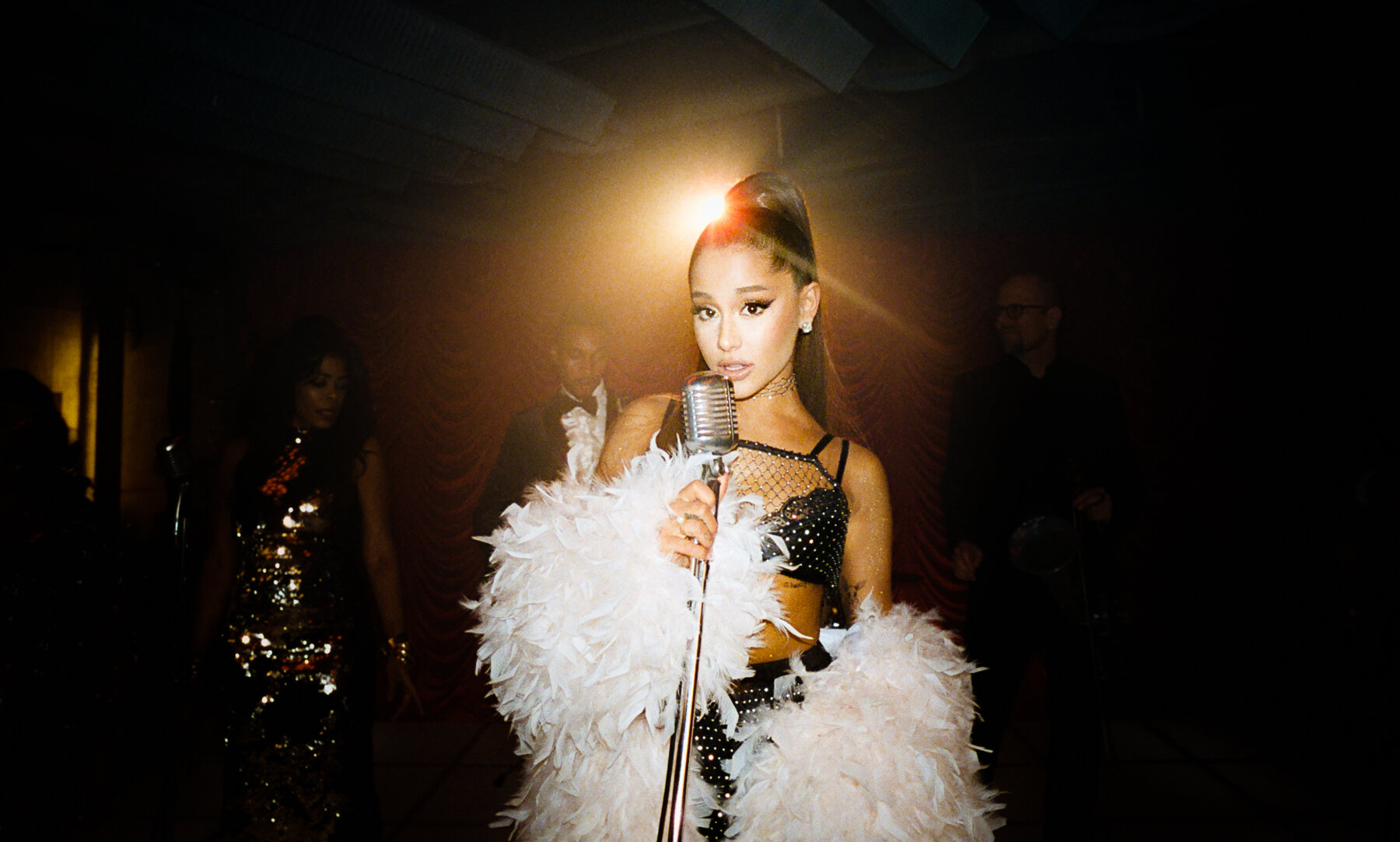 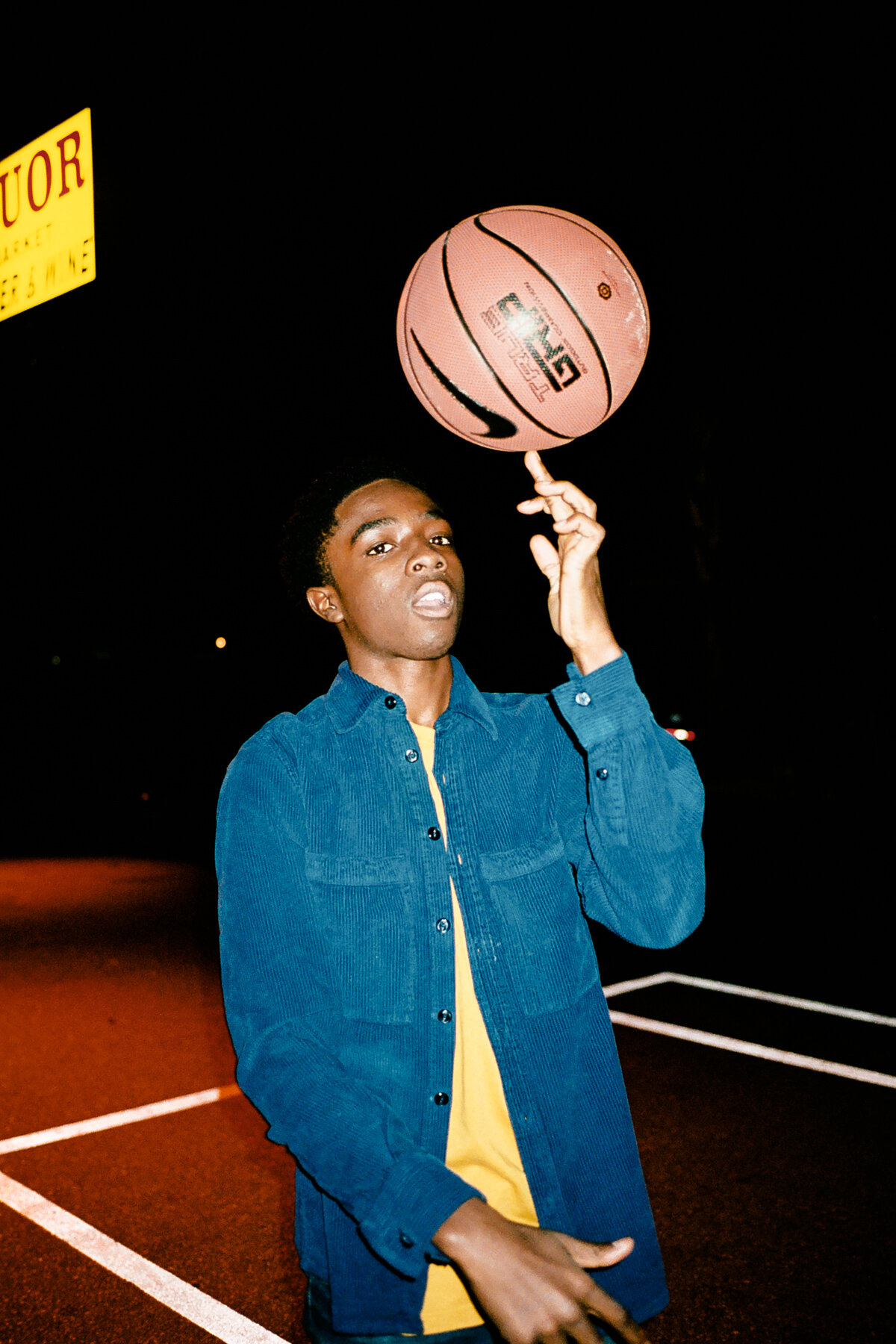 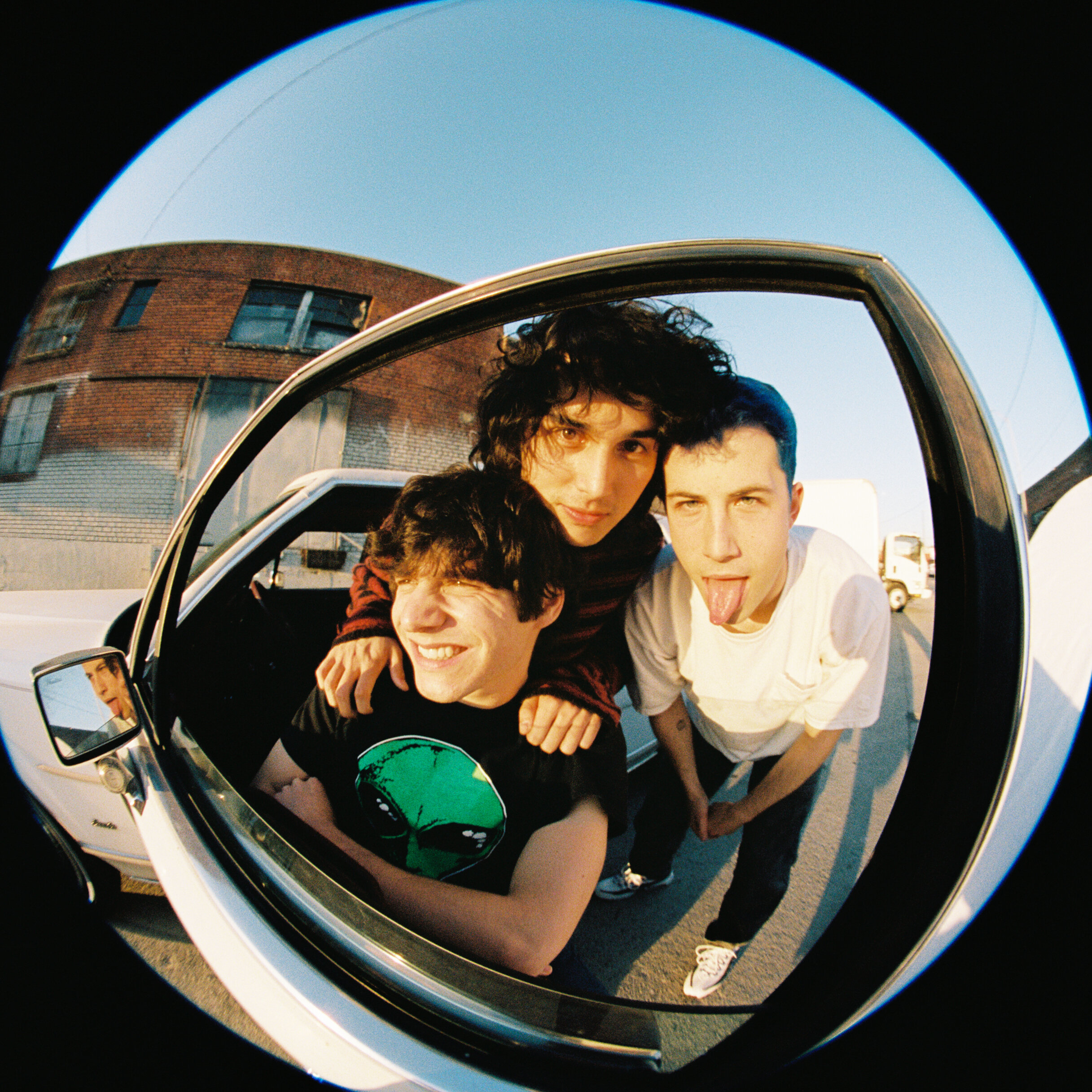 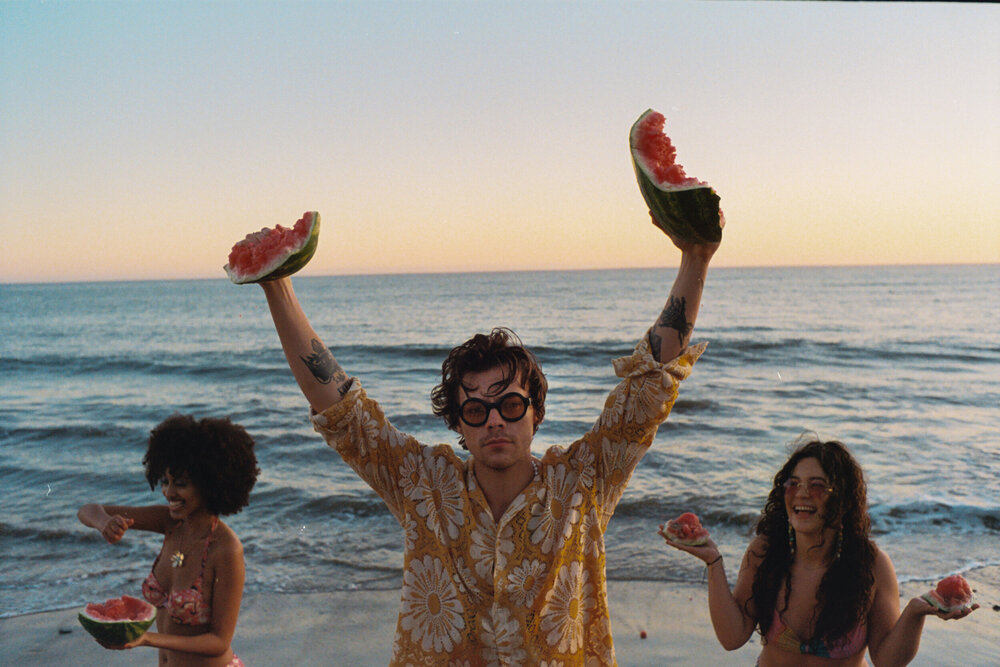 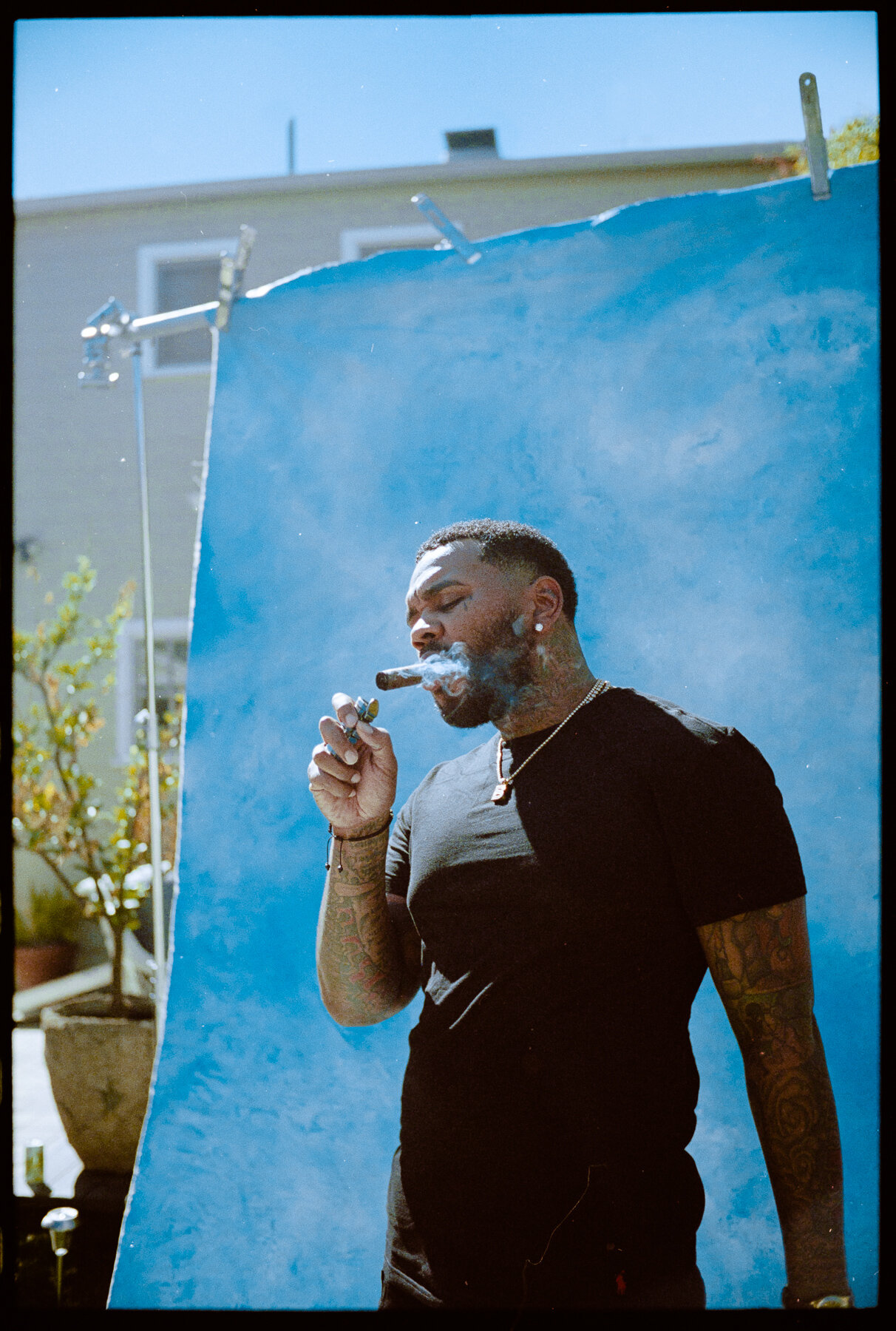