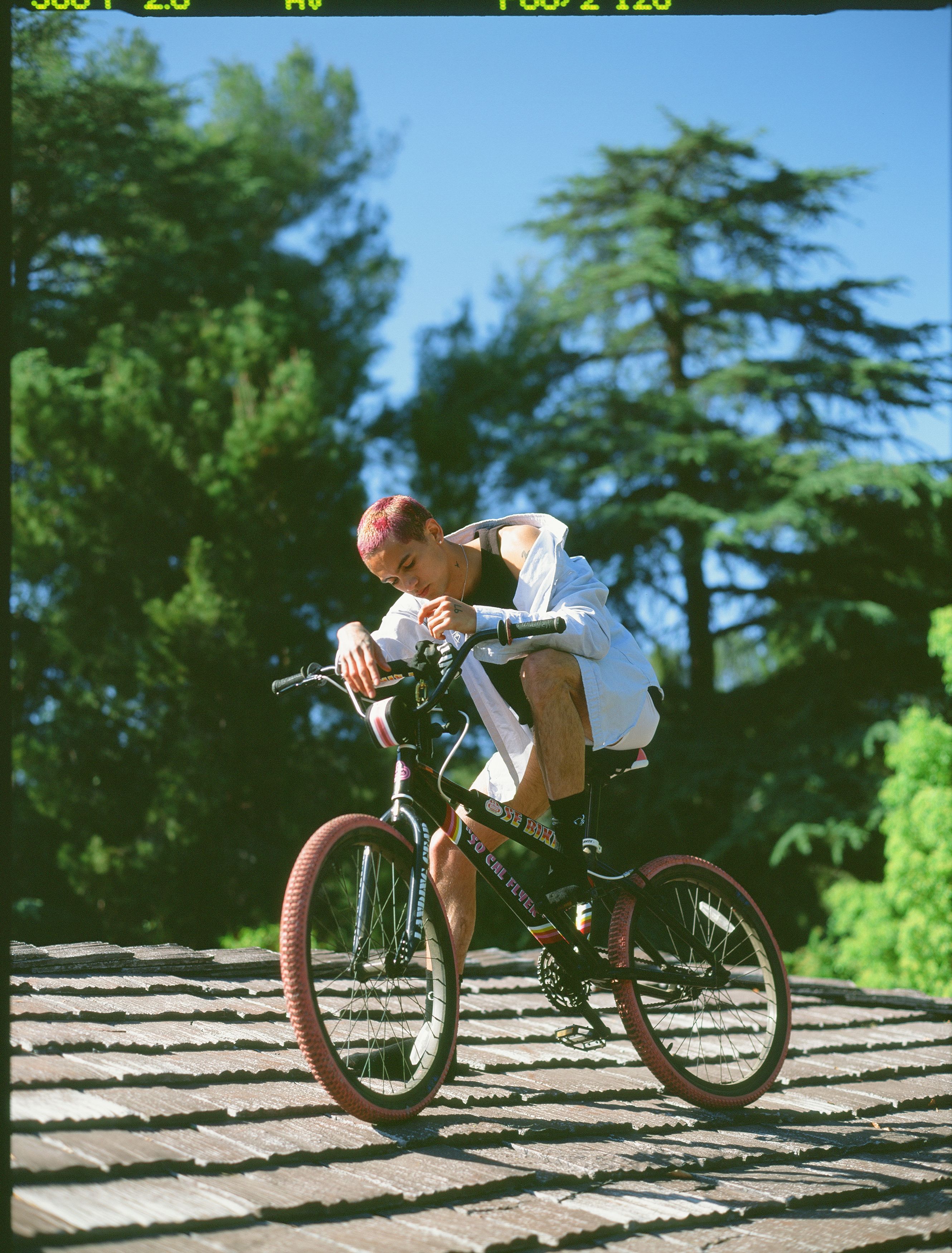 "Our 20th issue also marks our 10th Anniversary! It was clear from the beginning that it was something to celebrate and nothing makes us feel like celebrating like dancing. Only thing is, the world isn’t at the happiest place at the moment from war to climate change to social injustice. Dance also carries immense freedom even when there’s pain. Dance elicits an emotional response whether it’s anxiety or love, that we want to release into the world with this issue.

Creative freedom and immaculate craftsmanship are something that is found in all of our dialogues. We spoke to designers Ludovic de Saint Sernin and Saul Nash, DJ and dancer Kiddy Smile, B-boy, and multimedia artist Frankie Perez, the duo behind iconic parties LA CREOLE, along with Netflix star Spanish actor Omar Ayuso from Elite gracing one of two covers captured by Jesús Leonardo. Meanwhile, singer, songwriter, actor, and multi-instrumentalist talent Dominic Fike, shot by Gunner Stahl, who blew everyone away with his Euphoria debut earlier this year, joins the cover from Los Angeles." 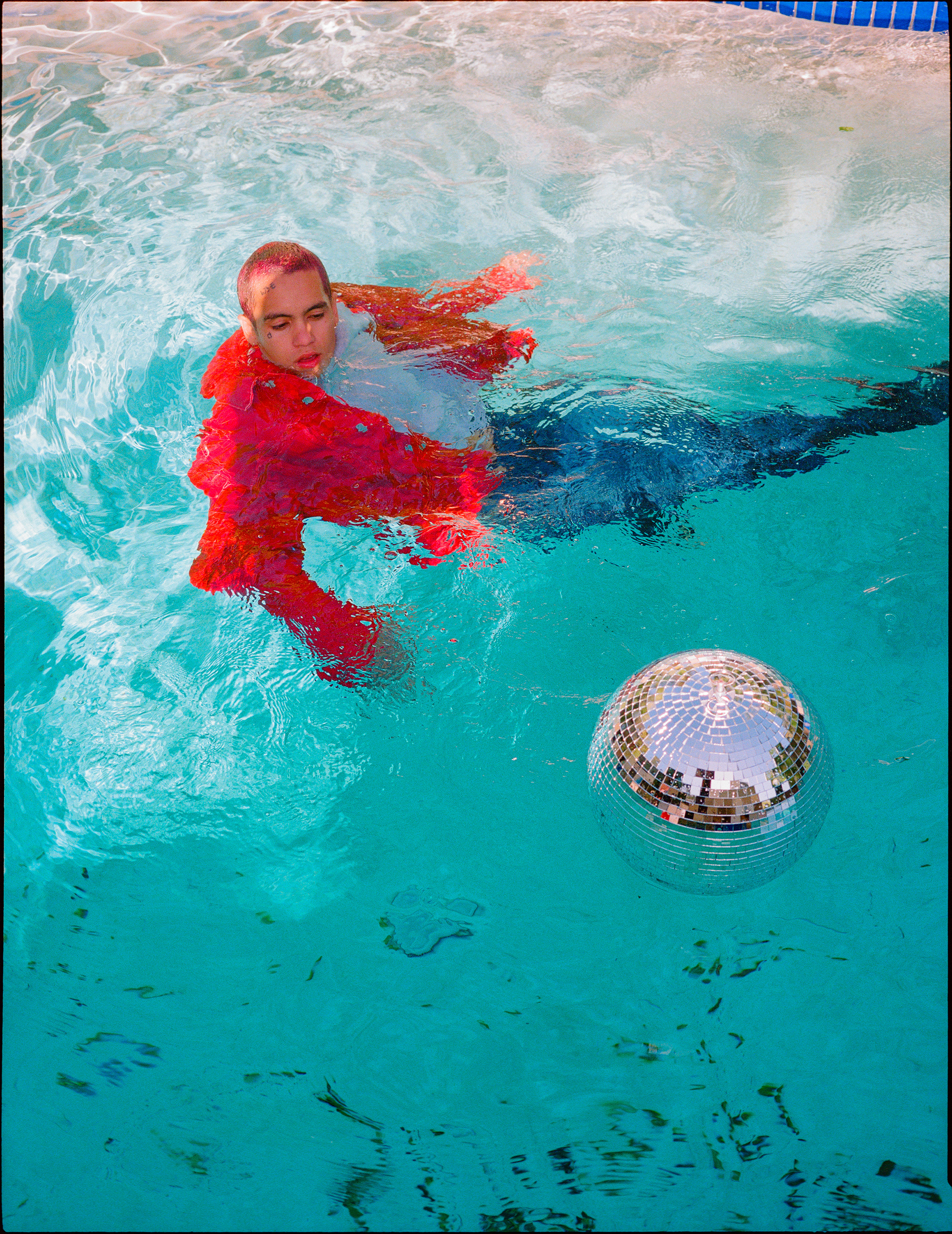 Check out the full article on Fucking Young!